Greg Baker has been birding for over 50 years. Check out his full biography below for details. 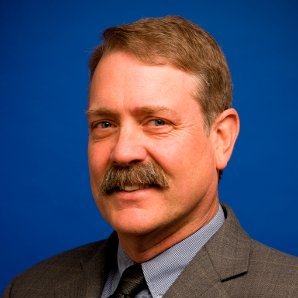 Greg Baker started his birding life list of North American ABA-area species over fifty years ago (1964) at the age of ten.  Greg grew up in Racine Wisconsin, which is a major conduit for birds migrating along the southwest shores of Lake Michigan each fall and spring.  As a youth he spent countless hours in the field with a terrific mentor, Midwest birding icon Ed Prins (deceased). 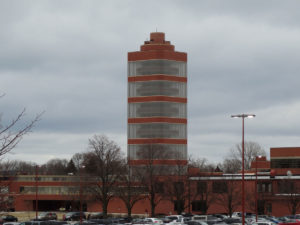 Greg graduated from the University of Wisconsin, Parkside, with majors in Biology and Environmental Sciences.  After graduation (and one of the coldest Midwest winters on record) Greg vowed never to suffer through another Midwest/Lake Michigan lake-front winter.  He then moved to live and bird briefly in the Florida Keys (over the winter of 1978) before moving permanently to Portland, Oregon (in time to witness the series of Mt. Saint Helens eruptions, including the big one on May 18, 1980).

Over the past thirty years Greg has been happily married to Rebecca Bauer (now a retired Portland Public Schools teacher and current classroom volunteer).  They raised two vigorous children, Marshall and Clara Baker, who remarkably never caught on to Greg’s passion for birding; however, following in Greg’s footsteps, both graduated from college with high marks and are fine, multi-instrumentalist acoustic musicians.  And no, Rebecca doesn’t bird yet. (It’s only a matter of time.) 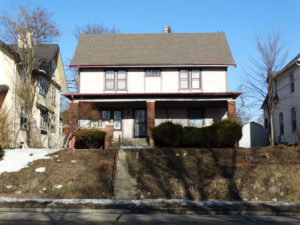 Where I grew up

In the early 1990’s Greg served a term on the board of directors of the Audubon Society of Portland, and was very active in raising funds and providing pro-bono, green building consulting services during the capital campaign and the major facility renovation program which followed.  In 1994 Greg started teaching a series of Sauvie Island Exploration and Beginning Field Birding Classes, six times a year, and he continues teaching them with team-teacher/professional educator/terrific friend, Ricky Allen.

In addition to producing the www.bigdecadebirder.com website and drafting a self-help book (currently in progress) on how to become a much better birder, Greg is self-employed as an environmental, health and safety (EHS) consultant (see gregbakersafety.com).  He specializes in the moisture and microbial remediation aspects of disaster recovery following hurricanes, tornadoes and floods, which fortunately offers him plenty of opportunities to spend some time on the side during his travels doing as much collateral birding as possible, as he describes it.  Work and Big Decade Birding have taken Greg to over 35 states and four Canadian provinces since starting his self-described Working Stiff’s Big Decade back in January 2009.

As of March 2014 Greg was approximately half way through his Big Decade logging an impressive list of 670 ABA-area species.  His goal is to achieve 750 species by the end of 2018, and to document his decade of North American birding adventures by posting up to 1000 subscription-based Power Point quizzes on this website, including a substantial number of free quizzes.  He then plans to do his ownBig Year in 2019 and to document and share his year of birding adventures through additional quizzes posted here.

Greg makes it no secret that he would like be one of the first birders (or perhaps the first birder?) to achieve over 750 ABA species in a single year of intense, dedicated, well-orchestrated Big Year birding.  Your support through quiz subscriptions, sponsorships, and other means makes it possible for www.bigdecadebirder.com to continue operating at a high level of excellence and will substantially fund Greg’s 2019 Big Year. In the meantime, won’t you please assist with getting the word out through social media and by word of mouth?  Thank you so much for your support!